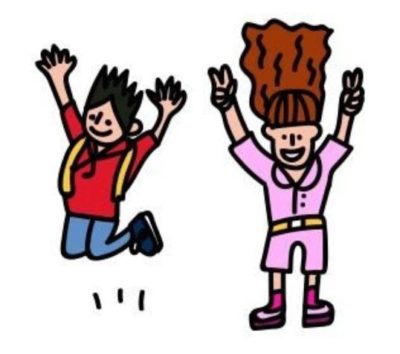 If you’re laboring away trying to figure out what to do this summer, labor no more; build a Spike. Pursue your own ambitious passion project, a custom crafted venture — business, service, artistic, academic, athletic, or anything else — that fits with your “story” and is tied to your passions and interests. You can patchwork it together with self-led learning, internships and other things if you wish but make a Spike the keystone to your summer.

Why a Spike. As explained in greater depth in this blog post on how to make the most of your summer, you want your summer activities to reinforce your personal narrative and advance the “end of high school” goals that you’ve set for yourself, or should set for yourself. You also want it to challenge you, impress others and be revitalizing. And you want to do something that is feasible and flexible in today’s shelter-in-place environment of social distancing. A Spike does all of these things.

Story-alignment: By definition you determine your Spike project AFTER figuring out what your story currently is and you custom design it to reinforce your story. This way, you’re doing something that is 100% focused on the things that you’re really excited about and that are meaningful to you. Approaching the planning and design of your Spike with intentionality helps make it engaging, rewarding, unique and story-aligned. It’s the difference between grandma’s home-cooking and a supermarket packaged version. Grandma’s is better every time because you can tell love has been poured into it!

Challenging: We define a Spike project as something with real-world impact that requires persistence. Part of being successful depends also on building domain and skill expertise in whatever you’re doing and that also adds to the challenge. Most of our students have learning plans in parallel to their business plans (a.k.a. launch plans) because you’ll need to develop that expertise in tandem. This equates to self-led research, online courses, meeting with other experts, etc. and we find it’s the most engaging way to learn.

For instance, we’ve had students who weren’t interested in learning to code but whose parents rightfully wanted them to learn it because it’s the new literacy — required in the new economy just like reading and writing. Those students who incorporated it into their Spike learning plans followed through and learned basic coding skills while the others didn’t — because it was tied to something meaningful. In one student’s case, his Spike was to become a quant trader which required coding his own trading algorithms. So he had to learn the basics of python to do it. I like to equate it to my background as a student athlete. I hated running but did it (and well) as training for the sports I played in high school and college. If you had told me to learn to run or become a runner, I would have said ‘no way’. But it was packaged as part of my love for soccer, and I threw myself fully into it. This is the case for all types of Spikes. We’ve had video gaming Spikes that have turned students into neuroscience and behavioral economics experts. Fashion Spikes that have turned others into positive psychology and genocide history experts, and more.

Impressive: Spikes are also uncommon and interesting. They show creativity and initiative, and they have real-world impact. If you pursue your Spike far enough, then you’ll likely get external recognition through press, awards, talks, testimonials, etc. which amplifies the impressiveness. If you’re doing something over the summer that many others are doing or that was created for you, then it just won’t be as impressive.

Revitalizing: Again by definition, a Spike should tap into your interests and passions — the things that give you energy and excite you. You know you’ve found it if you jump up most days (not all) and really want to do it. Therefore it doesn’t deplete your energy nor create anxiety that so many other high-pressure programs build into the student experience. It takes time, of course, but also is not as time consuming as you might think; you’ll have time to pursue other pure-fun summer activities.

Flexible. You define and plan your Spike model so you can narrow the scope down to projects that can be done remotely or projects that are only local. You can pivot the model if the situation changes. You’ll have autonomy and control! 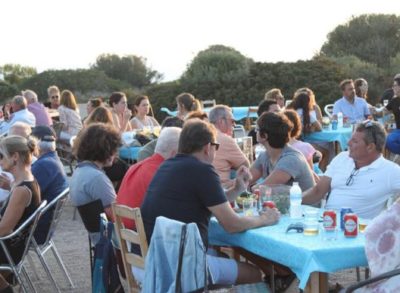 Alex, who prefers to use a pseudonym to stay anonymous, developed a Spike the summer before her senior year. After some self-discovery work, she decided that she wanted to pursue her passion for international affairs & policy. Then she delved deeper and identified a more narrow issue that she was passionate about: the integration of Syrian refugees into her country’s society. She is from a EU country where, like in many other western countries, there has been growing xenophobia and anti-immigrant sentiment that offended her deeply. She had also visited a Syrian refugee camp in Turkey which had profoundly impacted her, and had volunteered to teach dancing to Syrian refugee children in her home city. She researched all the leading nonprofits working in the space in her country and networked to speak with experts from those organizations to identify a viable way she could contribute. Due to her musical background (conservatory) she had access to musicians. In addition, she had access to gorgeous ocean-front, nature preserve. So despite being from a lower middle class family whose parents never attended college, she organized a series of charity concerts that raised thousands of euros for the top nonprofit supporting refugees in her country. The organization awarded her a Youth Social Ambassador distinction, and she eventually got accepted into Harvard, Stanford and Yale with an almost full financial scholarship. 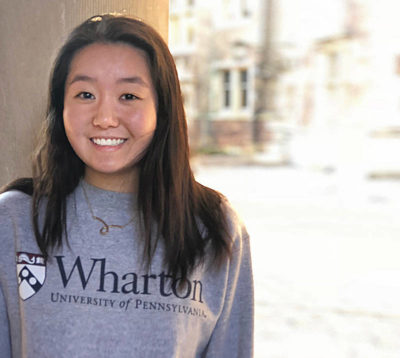 Yani is another one of our former students — now at Wharton @ UPenn — who started her Spike in the summer before her senior year. You can read more (and watch a video) about her story in an upcoming blog post and learn more about our students here.

Yani continued her Spike through her 12th grade year, which we recommend, but Alex actually stopped after September because the tourism season was over by then. Both took incredible initiative and resolve to make their Spikes happen, developing so many intangible yet critical skills like planning, communication, creativity, executive functioning and more. Both summer Spikes not only demonstrate Yani’s and Alex’s character, values and confidence levels to colleges and the world, but more importantly the Spikes helped them to develop these traits.

In summary, do something meaningful this summer! Start a business or service venture. Invent something and patent it. Do unique academic or scientific research. Publish a new book. Code a new app. A Spike is the smartest way to spend your summer because it’s very flexible (COVID-19 proof) and based on genuine passion and a sense of deep purpose. Remember, anyone can do a Spike, and you can do it on your own or with a mentor, parent or other advisor. It doesn’t have to be coached by us. For example, you can join virtual maker spaces to go about building cool products or you can find professors and help them research academic papers in an area you’re passionate about. These are just two examples; talk to an advisor or set up a free consultation with us to learn more about how you can launch your own Spike.