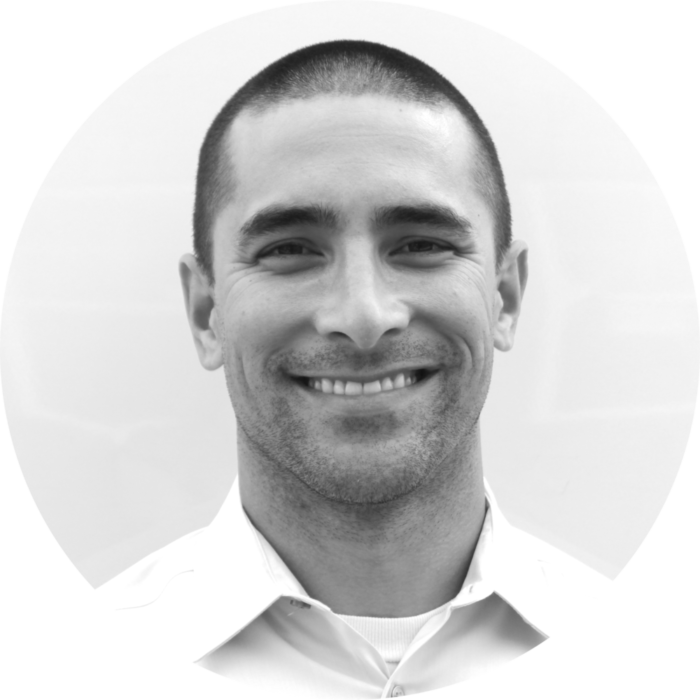 This is part of a series introducing you to our team of world-class coaches at The Spike Lab.

Steven has been teaching and coaching high school students in STEM and innovation for over 10 years. Having worked for NASA JPL, Northrop Grumman, and Saba Software, Steven is passionate about all things aerospace, computer science, and engineering. He founded and directed the SEED (Social Entrepreneurship, Engineering, and Design) program at The McDonogh School as well as a K-12 engineering program at his alma mater where he also coached teams of students to reach international engineering competitions. He is an avid podcast consumer, biohacker and edu-preneur. Namely, he is currently founding Impact Connections, a startup working to give parents the tools needed to help their kids develop a love of learning beyond the limitations of schooling. He lives in Maryland, where he homeschools his sons.

When I first started teaching over ten years ago I quickly realized that the education system hadn’t changed much since my own formal schooling. I saw many students checking boxes and collecting information instead of developing the skills and mindsets they need to thrive in our rapidly changing world. It became very clear that simply doing school at a high level wasn’t enough to prepare students for life or help them get into the colleges they were interested in. I made it my mission to create engineering and innovation programs where students could solve problems they are passionate about while learning the technical and interpersonal skills that would last their whole lives. When I came across The Spike Lab while doing education research for my startup Impact Connections I was amazed by how closely they aligned to my own mission. I knew that becoming a coach for The Spike Lab would allow me to have a broader impact and I am very excited for the opportunity to work with such an amazing team.

The first school that I taught at hired me to create a high school engineering program and coach their football and baseball teams. In the span of six years I was able to build a K-12 engineering program that included biomedical and aerospace engineering capstones, triple the size of our FIRST Robotics program and manage one of the top baseball programs in the country, all while working with school leadership as the science department chair. Earning the Teacher of the Year award the same year as the Baseball Coach of the Year award was an honor. Getting the chance to build a new innovation program at a new school with a totally different student population gave me a chance to have an even larger impact. In three years I was able to design a new innovation program called SEED (Social Entrepreneurship, Engineering, and Design) that gave students a chance to work through the entire innovation lifecycle in teams. The senior capstone allowed students to create their own startups and pitch alumni investors. I am very proud that I was able to give two very different schools and student populations a chance to learn about innovation and entrepreneurship in a fun and engaging way while building college-level projects.

Build early and build often. I wish that someone would have shown me that it was possible to build solutions to problems when I was a teenager. I went through high school thinking that I was doing all that I could by working hard in my classes and in athletics. I thought I was gaining leadership experience by being the captain of the football and baseball teams and stretching myself academically with AP classes. The internet was still in its early stages in the late 90’s and early 00’s and I never even heard about entrepreneurship until I was in college. I wish I could have received advice for ambitious teenagers from someone like venture capitalist Laura Deming. If I had I might have realized that by building I would learn all of the little things that get glossed over in the textbook. I would have learned about how the actual world works instead of the made up simulated world covered in school. Most importantly, I would have cultivated a builder’s mindset and kickstarted a flywheel where the more I built, the more I would be able to learn and that would lead to bigger and better builds.

4) How did you choose Johns Hopkins for undergrad?

I grew up in a small beach community in Los Angeles and didn’t get to experience much beyond the West Coast lifestyle. I knew that I wanted to experience something different for college and decided to apply only to East Coast schools. I was very lucky to be successful academically and athletically in high school. Being recruited to play sports with a 4.5 GPA gave me the opportunity to choose between some of the top schools on the East Coast. I knew that I wanted to major in electrical engineering so the academic programs were just as important as the athletic opportunities, or at least as much as they possibly could be for my teenage self. I narrowed it down to Carnegie Mellon or Johns Hopkins University. Once I was able to take a trip to Johns Hopkins and meet the coaches, students, and faculty that I would be working with I knew right away that Johns Hopkins was the place for me. The coaching staff treated all of the players with respect and clearly had a culture that demanded excellence. The student-athletes that I would be playing with took their academics seriously and many alumni had gone on to start companies, write books, and have a positive impact on society. The faculty built strong relationships with their students and provided guidance beyond the content. I was lucky to be able to learn and grow in an environment like Johns Hopkins that pushed me to be my best in all aspects of my life.

Learn more about our coaches here and on our other coach blog posts.

Looking back on the 2020 TSL Coach Summit