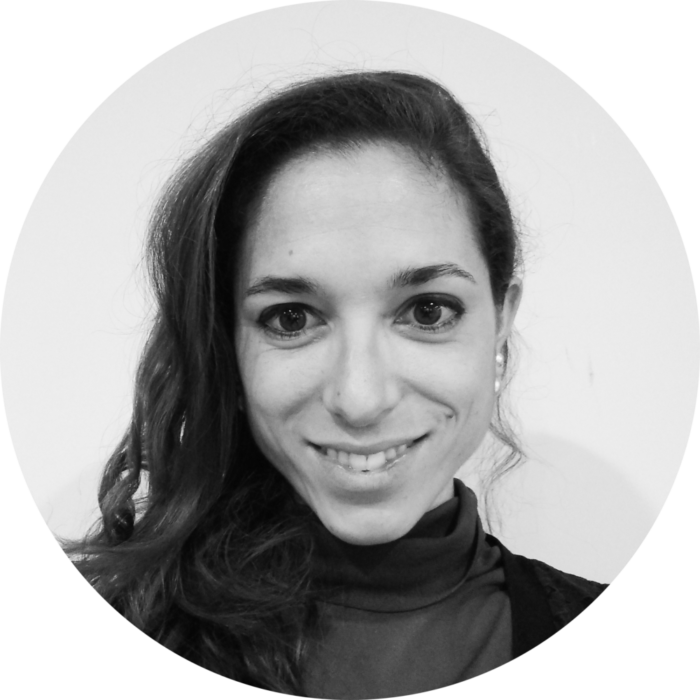 At The Spike Lab we work tirelessly to build a team of world-class coaches. This is part of a series of coach profiles blog posts introducing them to you.

Ines is a passionate entrepreneur in the field of wellbeing tech and HR tech. She is currently launching a company called Skylyte whose mission is to reduce burnout in the workplace. She has five years experience in adult education and business coaching, as well as deep business experience; she has been a management consultant at McKinsey and has serial entrepreneurship experience, including in college and high school. Ines has lived in 4 different continents, and is led by an unquenchable thirst for discovery – both internal and external. Her hobbies include dancing, music, cooking and beauty. Ines studied Economics and Politics at London School of Economics and obtained her dual degree (MBA/MA in Education) from Stanford. Ines is originally European, but now resides in New York City.

I became a coach for The Spike Lab in 2020 because I have always been energized by helping young people realize their potential outside of school. One of my greatest sources of purpose is helping people grow and learn outside of the classroom, breaking down myths around how and why we learn. This is very aligned to the work that I have been doing around adult behavior change and workplace readiness. As an undergraduate at the London School of Economics, my own biggest learning experience was in building up The Student Initiative which attempted to provide young students with a foot in the door of big social organizations which needed talented young professionals. When I then attended my MBA at Stanford, my biggest source of learning was the Arbuckle Fellowship which is an intensive year-long coaching program. I learned then that I had a true passion for coaching: its ability to help us face truths, to carve out action plans and find accountability. I joined the Spike Lab because I wanted to apply this to a new population: teens!

After getting promoted at McKinsey, I decided to quit and do something that truly fulfilled me and challenged me on a cultural level. So just 3 weeks later, I moved to Jordan after accepting a job as the right-hand to the CEO of a large NGO called Injaz Al-Arab (provides job readiness and entrepreneurship programming to +300k high school students/year). When I got there I was tasked with building their first performance management system for their 14 member nations (each of which was managed by a separate CEO and President). As a young, foreign woman none of them initially took me seriously; in particular, the Saudi Arabia President refused to acknowledge my presence – often speaking over me. After having worked on crafting this system from scratch for months with limited resources, and having had to get the buy-in of each of the 14 CEOs, I presented the results to the Board. In just a few short months, the accountability measures of the system had pushed up performance significantly! But that’s not what made me most proud. At the end of the presentation, the Saudi President, got up and clapped, then walked over to me, shook my hand and said: “we need more people like you in Saudi Arabia”. I was left absolutely speechless.

Live a little: leave space for creativity. I was so heads down and so focused on being efficient that I forgot to stay creative. I gave up a lot of the things that gave me a sense of creativity – whether it was dancing, music, reading for pleasure, drawing. I felt that they were distractions away from the rigorous program of the International Baccalaureate. But with it, I lost a bit of me. I lost my carefreeness, I eroded one of my strengths – to make unlikely connections. When I watched Steve Jobs’s Stanford address and he talked about all the random things he did and advised students to “trust that the dots will connect” – it felt like he was talking directly to me. And so today, I embrace the kaleidoscope that I am – eclectic and full of magic randomness.

4) How did you choose London School of Economics for undergrad?

I quickly settled on the UK as a place to attend university- both because it was a schooling system that was well-regarded but also because it was significantly cheaper as an EU citizen and closer to my family than the US.

As a city girl through and through with a deep interest in development economics and social justice, I was immediately drawn to the London School of Economics. I didn’t want to go to a school that was an ivory tower, protected by the whims of the ‘real world’. And that was LSE: It was a school of life as much as it was a school of education. I loved that it was smack in the middle of the city, squeezed between the Royal Courts of Justice, Covent Garden and the ‘City,’ that education happened both in the confines of the classroom but also in the auditoriums that hosted 3-4 high-profile external speakers daily (from Prime Ministers to CEOs of big companies). There was something electrifying about how the students were involved in politics, with a keen desire to shape the world we live in.

I wanted to be a part of this cause-oriented, passionate group of learners and shapers. And the diversity was astounding! There were people from literally ALL over: in my first visit on campus I met a few Indians, some French, some Colombians, some Americans, some Kenyans. As someone who had spent most of her life as a minority, I felt like I had landed in a place that was filled with other minorities all bound by their common curiosity and passion. For the first time in a long-time I felt at home.

Learn more about our coaches here and on our other coach blog posts.