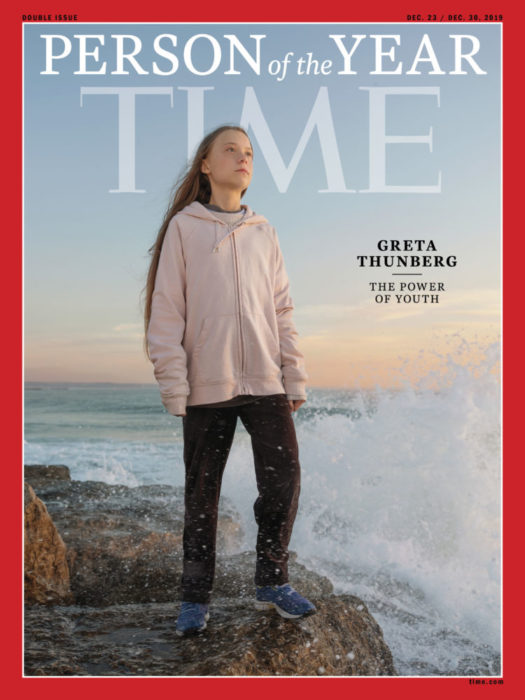 Last week, Greta Thunberg was recognized by Time Magazine as the Person of the Year for her work fighting global warming and climate change. In other words, she was voted the most positively influential person in 2019 and is the youngest person ever to receive this designation! This is an incredible achievement, especially considering that she was just a normal 16 year old high schooler (with Asperger’s Syndrome) just 16 months ago when she skipped school for the first time to sit down all alone on the street with a handmade sign to speak out for a cleaner future.

We also want to recognize Greta’s work with our more humble designation: the Spike of the year! This article focuses on her Spike — the Fridays for Future Movement and provides a simple outline of how she did it. It’s meant as a case study to guide other aspiring high-school movement makers in creating their own spikes.

Personal, Purpose and Expertise.
At age 11, when Greta first learned in school about the horrible effects of global warming, she couldn’t shake it and move on. Many have posited that this is because she has Asperger’s but regardless of the reason, she fell into rather severe depression. She stopped eating and talking. She was hospitalized and her parents, in desperation, changed their lives to save hers. They stopped eating meat, stopped flying and much more. Greta felt this issue at an existential level and her parents felt it indirectly through her suffering. This was a deeply personal issue, and she had a vision for a better future, with concrete ideas and realistic proposals for how to make a difference. Over these initial years, she developed a deep level of expertise that would be needed later when she gained public attention.

Mini-Spike
Among other things, Greta got involved in the climate change movement and wrote an article in a local Stockholm newspaper on the topic. For a high school student, that isn’t an easy accomplishment, but with some connections, expertise and something unique to say, she made it happen. From there she got creative and brainstormed lots of different things that she could do to have an impact. In May 2018, she noticed student activists in Parkland, Florida who had organized a school strike to protest gun violence. She suggested to various climate change activist organizations that they should copy that model for their cause, but nobody took heed so she just did it herself. 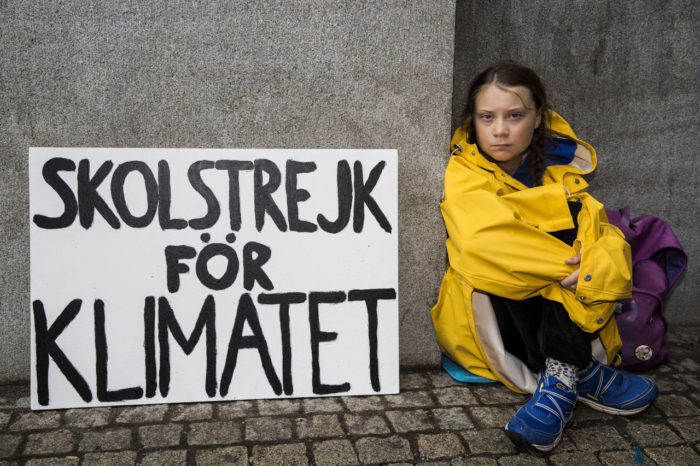 MVP (Minimal Viable Product)
Her MVP was to organize the first “Climate Strike” in her hometown. She would go on strike with the intention of pressuring the Swedish government to meet the goals of the Paris Agreement. She intended the school strike to last until the Swedish elections in September 2018 — 4 months, but mostly during the summer holidays. Greta didn’t have an organization behind her and, in fact, the first day of this strike she was there all alone with a handmade sign and nothing more. She got the word out to journalists (a few came by to talk to her that day), but had little support otherwise. The next day one person joined her, then a few more and soon hundreds. It got press and started to take off. Thousands more joined her in Stockholm. In retrospect, it’s easy to think this was a good idea, but everyone around her, including her parents, teachers and follow activists were discouraging her. She was told that she didn’t need to skip school to further this cause, but she didn’t listen. She was determined to make a difference.

Traction
During these first months, she really started to realize what was working — namely her message and her mechanic. Her message was to shame adults: “the kids need to fix this if the adults won’t”. Her mechanic, school strikes, served as a means to mobilize youth in a decentralized, networked way. She found certain key outlets to get the word out like TED and other influencer/press.

Scaling
Greta was very savvy in the architecting of this movement for scale. First, she institutionalized the “Climate Strike”. It was an idea that was simple and easy to understand (and do) for youth everywhere. Collins Dictionary named “Climate Strike” the word of the year because of its huge increase in usage. All of a sudden, youth around the world had a new way to speak their minds and have a political voice in this matter. Furthermore she eventually framed her climate strikes as the Fridays for Future Movement making it more concrete and easier for students to join. By concentrating all the Climate Strikes around the world on the same day, it got more press and public attention. In social movement literature, this is called the point of coalescence. That’s when disparate parties are able to get their same (or similar) message out at the same time. Greta (with others) carefully planned a movement that was structured in a way that could grow. Her personality and willingness to take on the burden of it all was just a part of it. 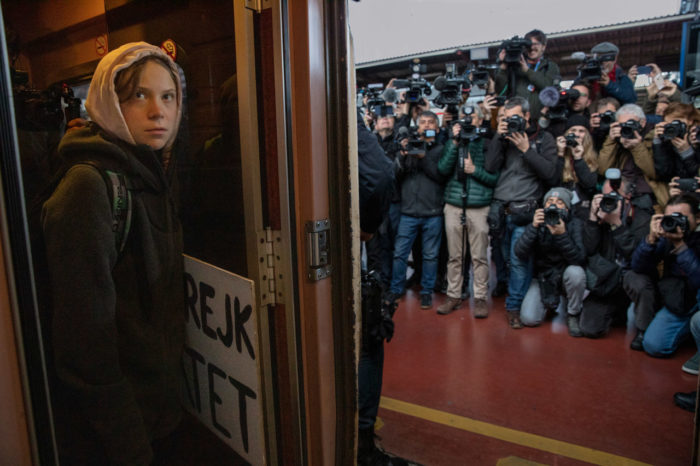 Greta is remarkable is so many ways, and she is a testament that anyone, especially high schoolers, with a deep sense of purpose, knowledge and determination can change the world. At The Spike Lab, we support a new generation of high schoolers who, like Greta, aspire to be the change-makers of the 21st century.